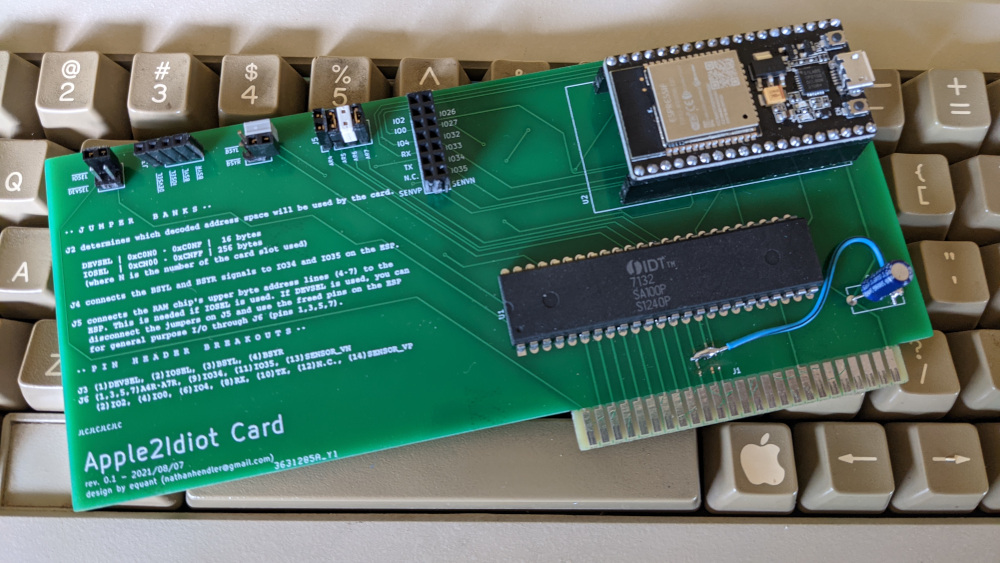 A general purpose ESP32 Wifi and Bluetooth board for the Apple II family of computers (with expansion slots).

This card is essentially an ESP32 module and a dual-port ram chip. The Apple computer and the ESP communicate via the dual-port ram. That means that the ESP32 doesn't acutally have access to read/write any of the Apple computer's data or address busses. I think that's ok. In fact, I think this card is so simple, and stupid, that lots of fun little things can be done with it, but it's not meant to "get your Apple on the internet".

Some of the example programs that have been developed so far 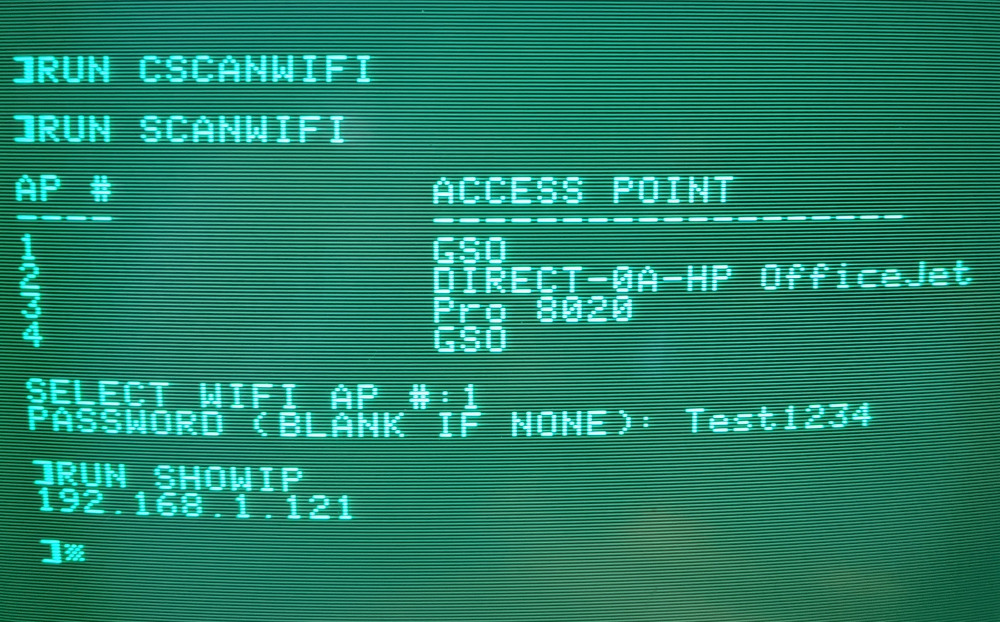 This is actively being developed (as of July 2022). The rev 0.2 boards have arrived, and they work as designed. The gerber files are here in the repo.

There are examples written in BASIC and in cc65 in the examples/ directory.

The ESP32 can be programmed using whatever you want. For example, you can use the Arduino IDE/C++ or you can use Lua, or Espressif's environment. Example Arduino programs are in the repo under examples.

What could be done with an Apple2Idiot card?

Here are some things I'm interested in making work... 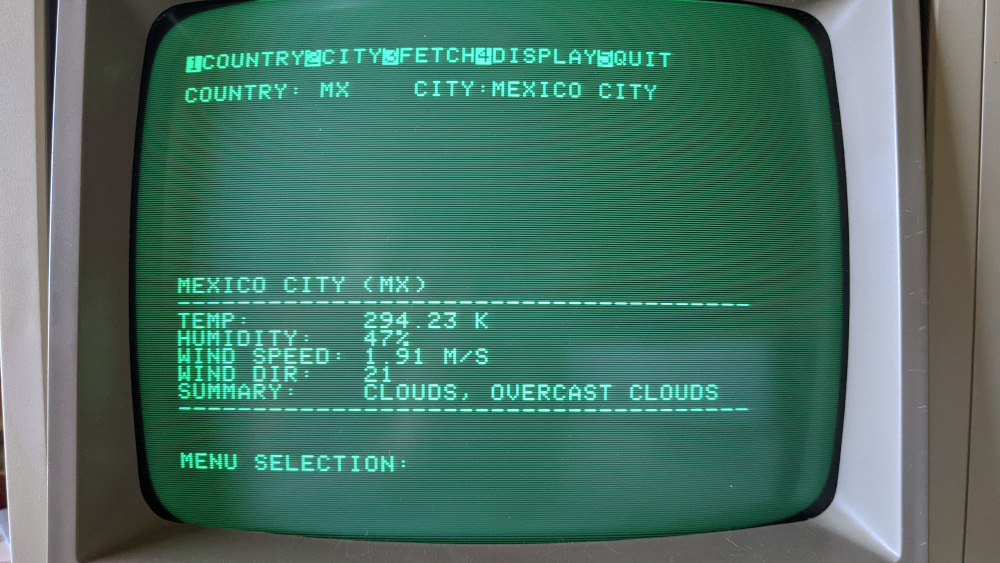 There are lots of jobs both little and big and hard and easy for someone looking for a project to join. Take a look at the list above for ideas. Feel free to email me at nathanhendler@gmail.com.